The Netherlands Refugee Foundation has been organizing the Night of the Refugee since 2010. Since our first year, participants have contributed approx. 6 million euros together. 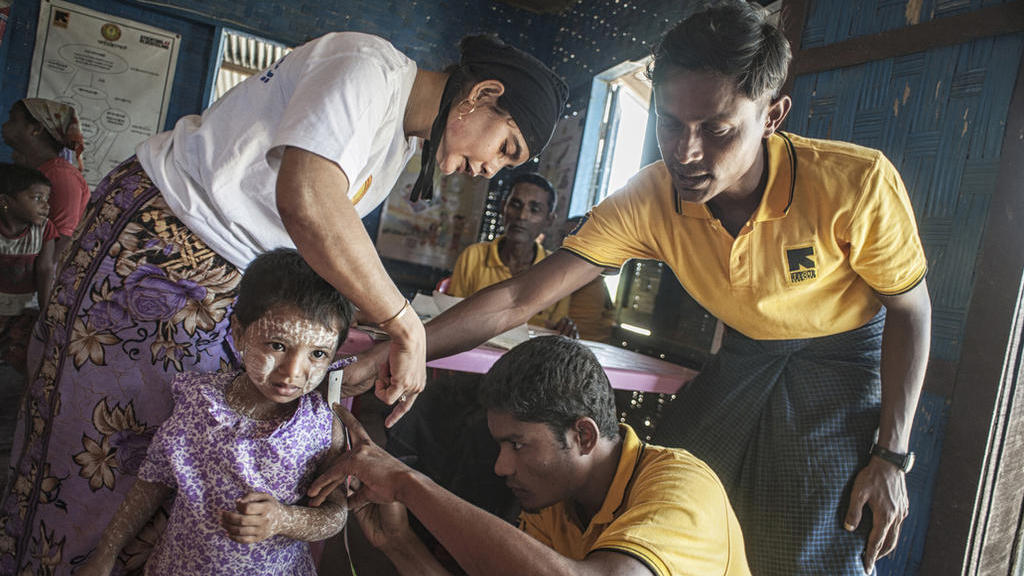 2018:
The proceeds of over 1.6 million euros are spent on 100,000 refugees. This includes safe drinking water for displaced persons in Ethiopia, medical and psycho-social care in Colombia and mobile medical teams in remote areas in Myanmar. 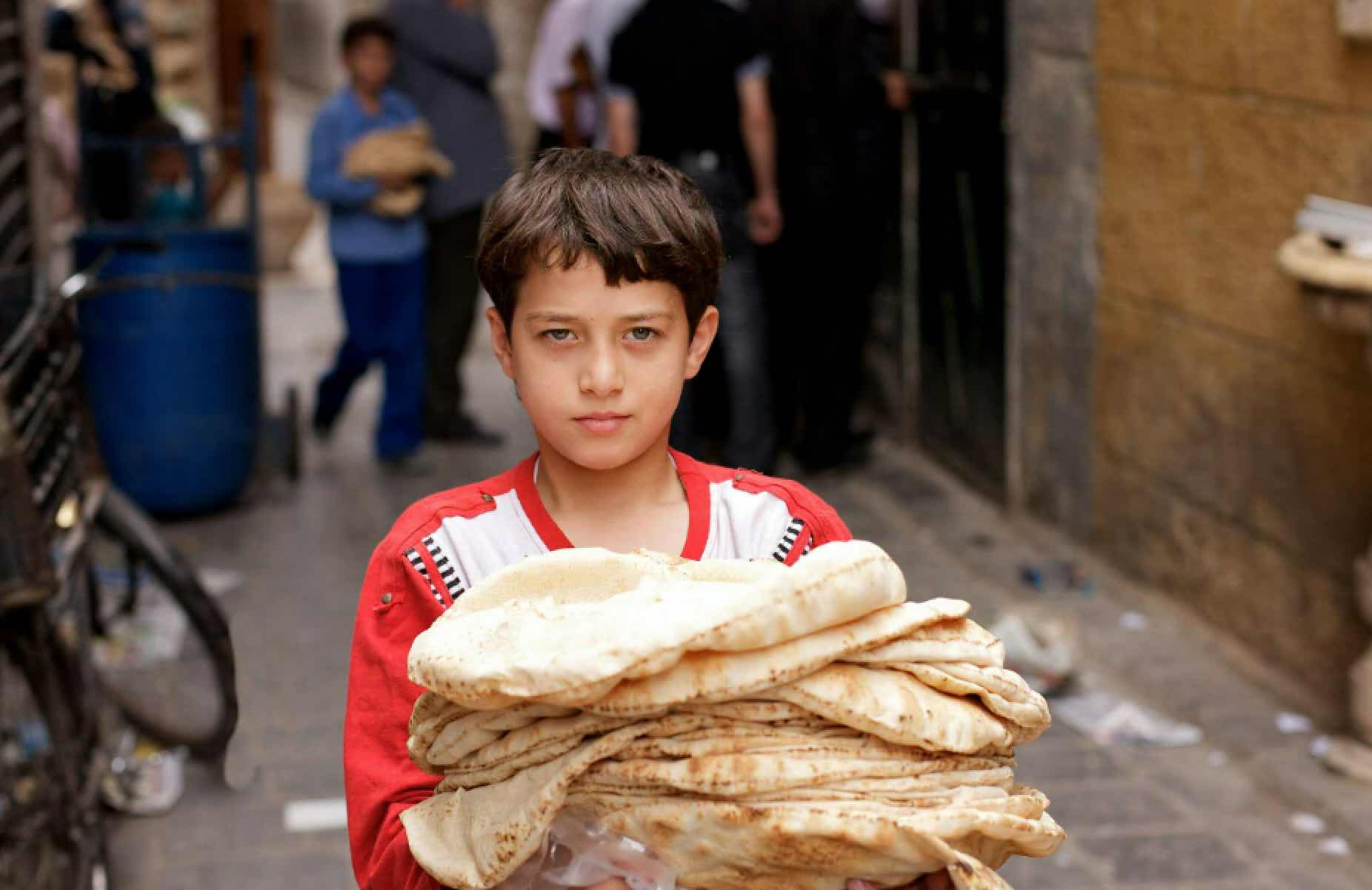 2017:
DR Congo, Syria, Myanmar, Iraq, and Cameroon
Crucial aid for over 76,000 refugees and displaced people in five countries. This is the result of this particular edition of the Night of the Refugee. The amount of 1.6 million euros was used to distribute food packages (Syria) and provide medical and psycho-social care (Congo, Iraq, and Myanmar) and water and sanitation (Cameroon). 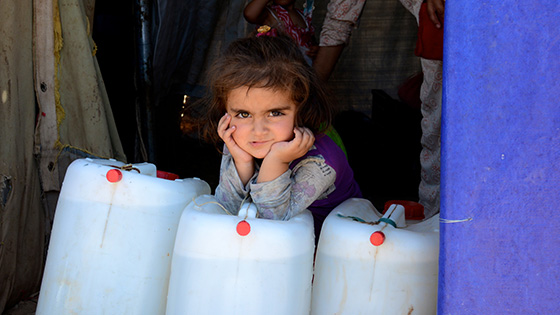 2016:
Niger, Chad, Syria, and South Sudan
The amount of 1 million euros has benefited aid projects for 225,000 refugees. This includes cash vouchers to refugees in Niger, drinking water in Syria, medical care and drinking water for children and pregnant women in Chad, and mobile clinics in South Sudan. 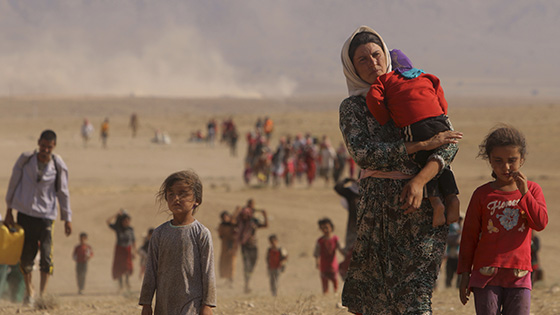 2015:
Syria and Lebanon
The proceeds of 620,000 euros were spent on emergency aid for 10,000 Syrian refugees in Lebanon. Most was spent on the most vulnerable groups: women and children. This included school-work projects for street children and psychosocial help for women. 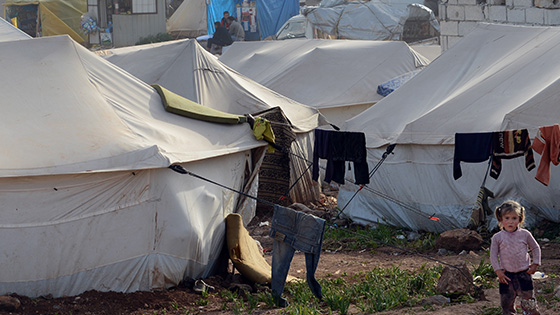 2014:
Syria and Lebanon
54,000 Syrians received medical care with a sum of 505,000 euros. Field hospitals and local clinics were provided with medicines and other medical devices. In Lebanon, a project was launched to protect Syrian refugees from landmines and explosives. 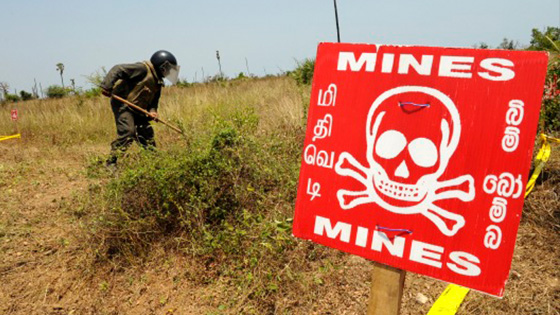 2013:
South Sudan
Out of the proceeds of 160,000 euros, nearly 6,000 South Sudanese were informed about the dangers of explosives and light weapons. In addition, other proceeds were used to clear mines and clear unexploded explosives. As a result, 4,500 South Sudanese can now live in safety. 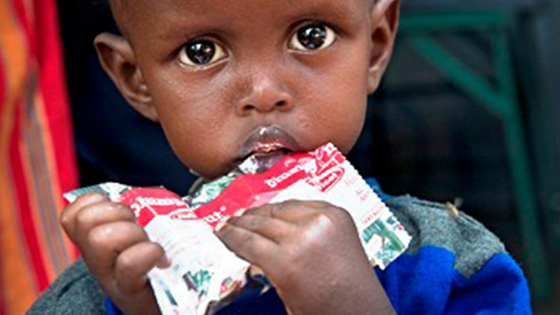 2012:
Chad, Yemen, and Kenya
The proceeds of 215,000 euros were spent on malnutrition projects and mobile clinics in Yemen and medical care, malnutrition, and education programs for refugees in Kenya and Chad. In total, over 1,400 malnourished children were provided with aid. 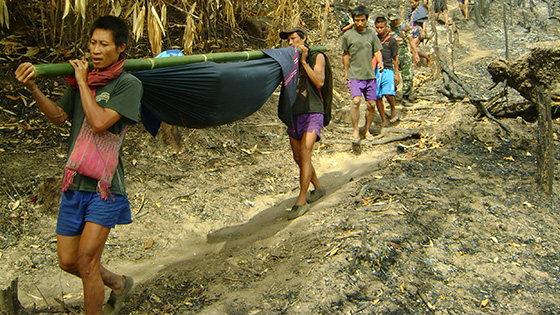 The Netherlands Refugee Foundation used the proceeds of 102,000 euros to construct a new clinic for victims of rape in the Democratic Republic of Congo. This provides a large number of women who live too far from the hospital in the city of Bukavu access to care and medical care after they've been raped.

Made with by Kentaa

Copy the code below to embed the widget on your website.

You can put a Donate button on your existing website to receive donations. Visitors can select a donation amount and will be sent to your Kentaa website to complete the transaction.

Simply copy and paste the html code to your website and place it in the <head> section of the website. Or ask your web developer to do this for you.

Unfortunately, no results were found