The Night of the Refugee can count on the support of several famous Dutch people. Every year, they use their fame, network, and expertise to draw attention to the fate of refugees. Below is a list of famous contributors who dedicate themselves to our foundation: 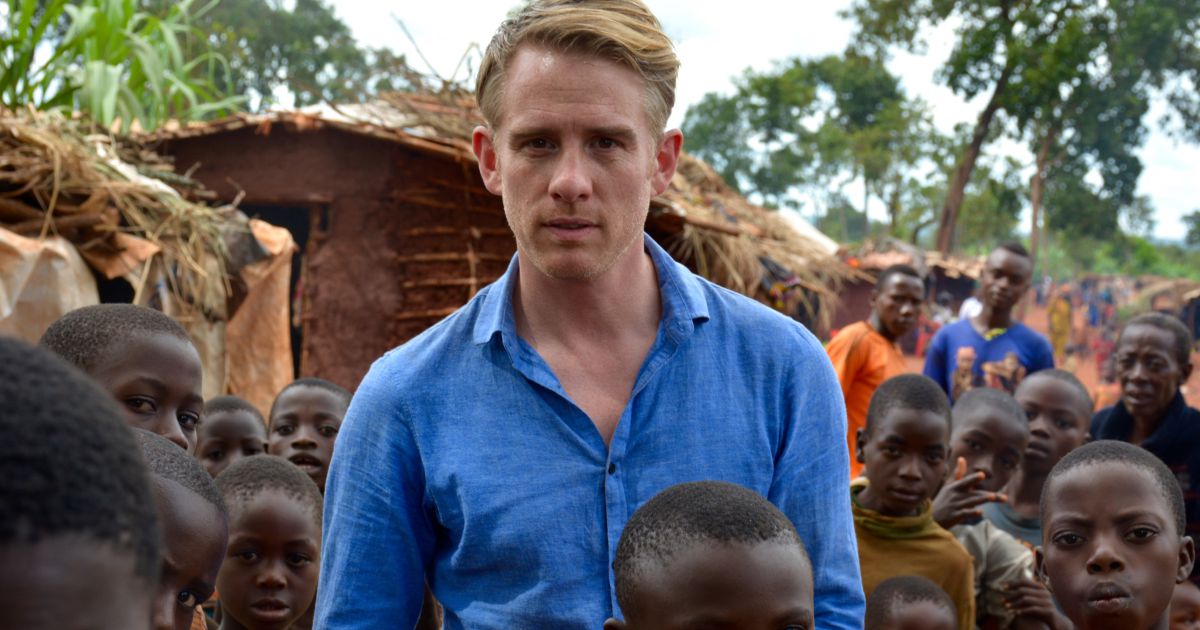 Presenter and program maker Art Rooijakkers was once the youngest reporter for the current affairs program Nova, worked for TV channels AT5 and Net5, and started out as an AVRO presenter for Wie Is De Mol? and Helden van de Wildernis. In April 2018, he started working for RTL.


Art has been involved with the Night of the Refugee for many years now. "Whatever your opinion of refugees is: you cannot be opposed to providing local aid to people who have fled from war and conflict." He has travelled to crisis-stricken areas several times. For example, he recently visited the Venezuelan refugees in Colombia to see how the money is being spent there. Naturally, in 2019, Art will once again be involved in the Night of the Refugee. 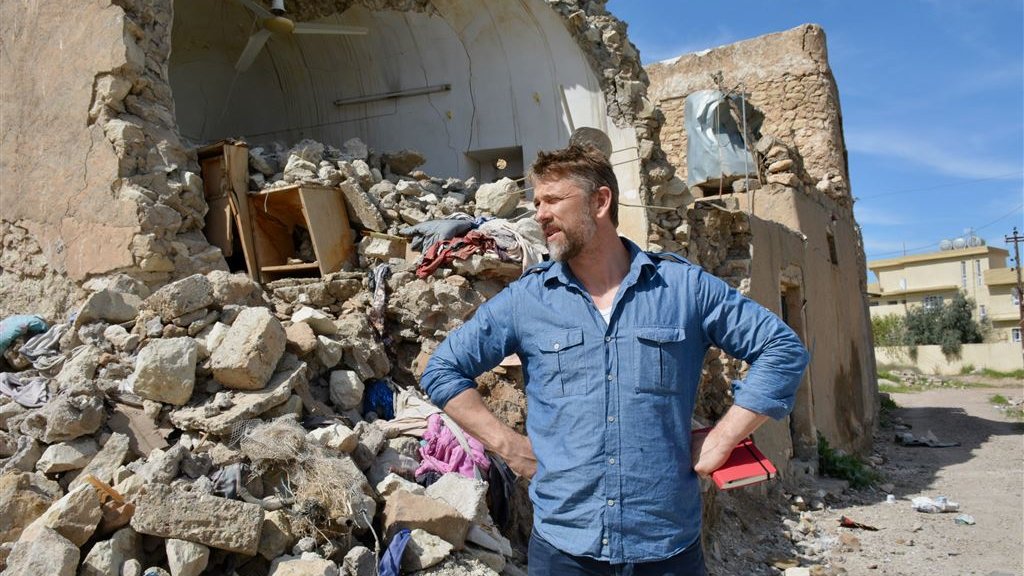 Waldemar Torenstra has acted in many (Dutch) plays, TV shows, and films. These include Ja Zuster, Nee Zuster and Zomerhitte. He became known to the general public thanks to his role in Divorce and his own TV show Vechtershart. Waldemar also plays the main role in this year's successful Baantjer TV show.


In the past year, Waldemar and minister Sigrid Kraag sounded the starting signal in Amsterdam. Waldemar: 'If I imagine myself being on the run and losing everything, then I'd welcome every bit of aid with open arms.' Waldemar has participated in the Night of the Refugee many times now, and in 2019, he will, of course, be involved again.

Art and Waldemar in action during one of the previous editions (2015) of the Night of the Refugee:

Made with by Kentaa

Copy the code below to embed the widget on your website.

You can put a Donate button on your existing website to receive donations. Visitors can select a donation amount and will be sent to your Kentaa website to complete the transaction.

Simply copy and paste the html code to your website and place it in the <head> section of the website. Or ask your web developer to do this for you.

Unfortunately, no results were found